Award of the Week: Mitten Award 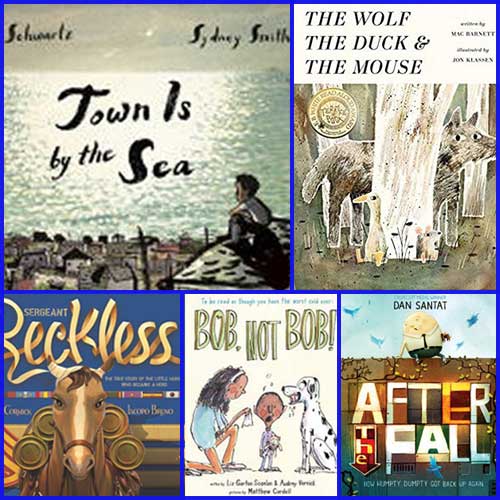 The Mitten Award recognizes and promotes quality literature for youth in picture book format. First given in 1999 by the Children’s Services Division of the Michigan Library Association, the award is given annually to one children’s book originally published in the United States during the calendar year that has captured the attention of youth librarians throughout the State of Michigan for its ability to communicate through literature to an intended audience. The award selection work group is comprised of Michigan librarians who consider hundreds of children’s books annually to determine a winner.