Award of the Week: Eisner Award 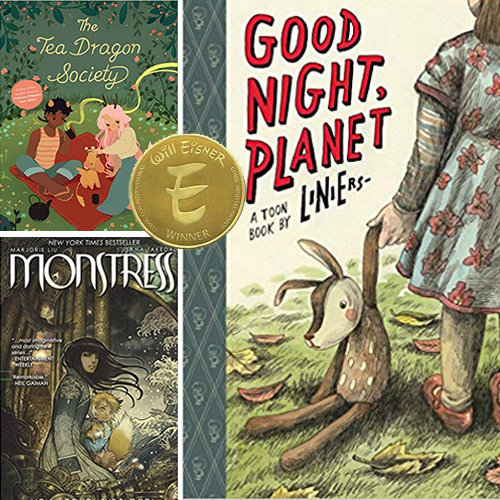 The Will Eisner Comic Industry Awards commonly referred to as the Eisner Award, are considered the “Oscars” of the comics world. Named for the pioneering comics creator and graphic novelist Will Eisner, the awards are given out in more than two dozen categories during a ceremony each year at Comic-Con International: San Diego.