April Fool’s — Trickster Tales From Around the World 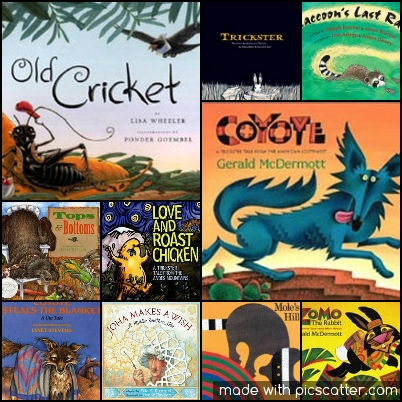 Trickster tales are stories that have stood against the test of time.  They often involve a mischievous animal character who loves to play tricks on his friends. Often times the tricksters will get what is coming to them but other times they get away with their pranks. Almost every culture has its own trickster tales that humor readers or listeners and may also serve as moral lesson. Celebrate April Fool’s Day with award winning trickster tales from around the world.